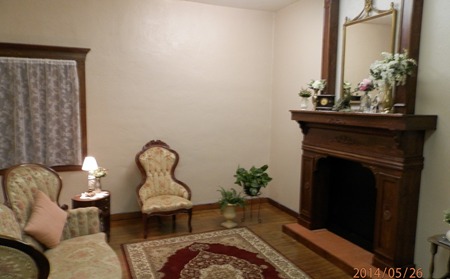 Q1: Are we required to show up to the Justice of the Peace after putting our names on the list to be married at the courthouse?

Q2: Is it legal and binding to be married by an Officiant or an Ordained Minister?

Q3: Are the owners and their assistants Ordained Ministers?

A3: Yes, the owner and her assistants are all Ordained Ministers through the Universal Life Church and proudly display their credentials in the Simply Ceremonies office. These credentials are fully verifiable.

A4: Legally their is no difference. In Arizona JPs, some public officials and Ordained Ministers can legally marry persons. The true difference is Simply Ceremonies has a beautiful ceremony room and outside garden area opposed to just a plain old courtroom for the same price $80.00.  Simply Ceremonies also offers other packages, upgrades and the ability for couples to choose specific dates and times. 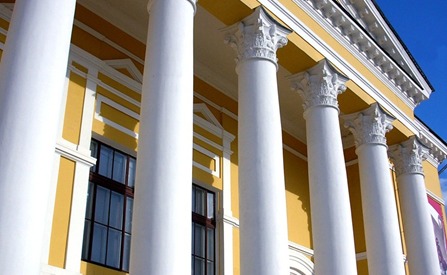